The Irish Australian Chamber of Commerce awards is an annual event to celebrate the ongoing contribution to business success that Irish Australia brings.

As a company with an Irish background, it was very exciting for us to be nominated for not one, but two awards! Amire was nominated for the SME of the year and for the people’s choice award.

We were so excited to be nominated let alone to win. It was such a pleasant surprise on the night – as you might be able to tell from our surprised reactions. 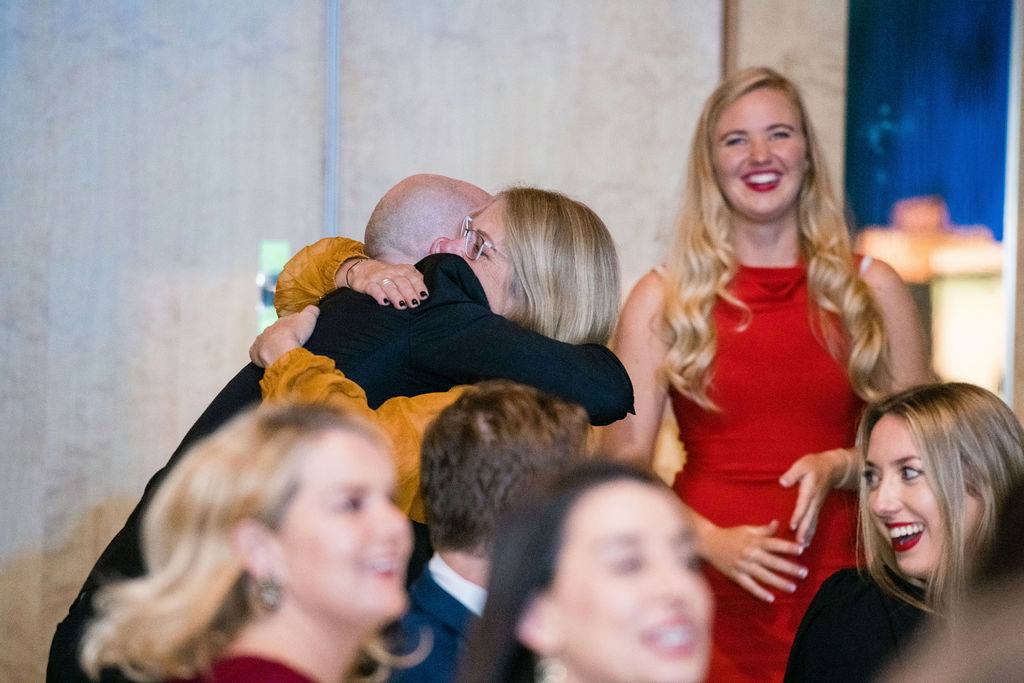 The chamber put together a fantastic event. We were so happy to celebrate alongside our partner GHO. As you’ll see below, we really enjoyed the night and were more than happy to get involved in some Irish dancing a little later in the night! 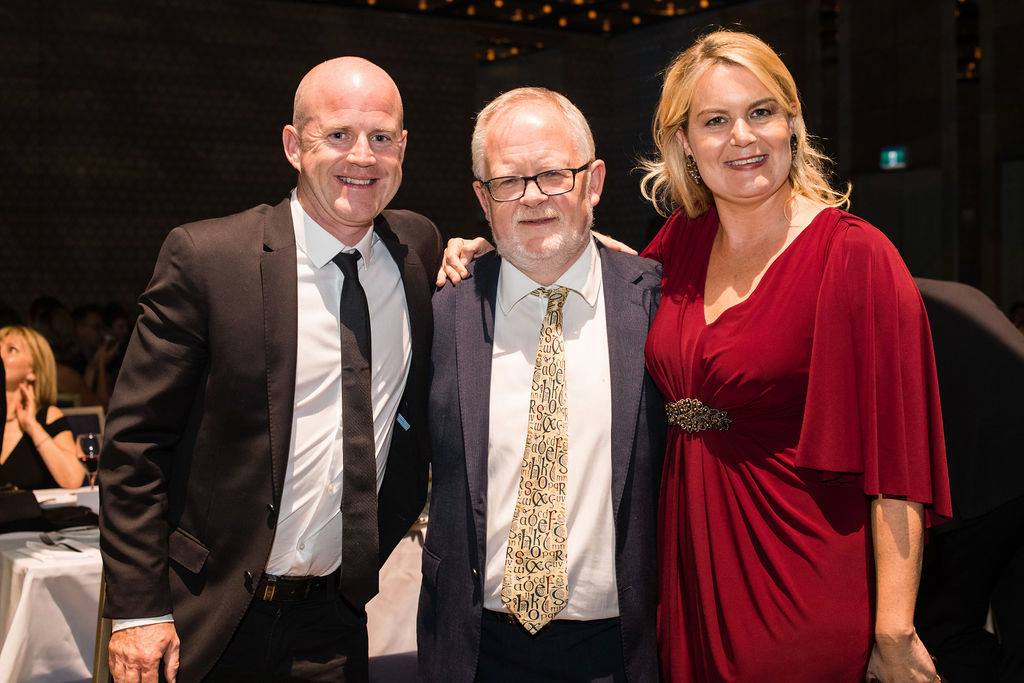